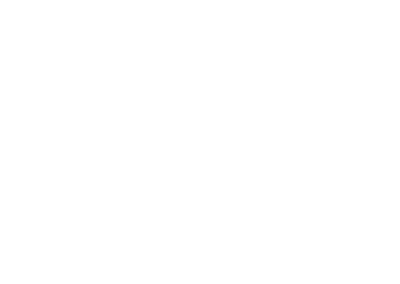 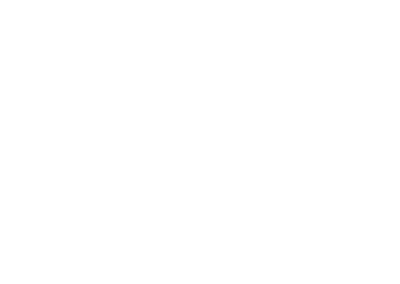 San Francisco’s Bay to Breakers – one of the oldest consecutively run annual footraces in the world – has been a staple to the City by the Bay since May 1912. With a starting point near the San Francisco Bay, a few blocks from The Embarcadero, the 12k race runs west through the city and finishes at the Great Highway where breakers crash onto the Pacific Coast’s Ocean Beach. A quintessential San Francisco experience for 108 years, the race is interwoven into the fabric of the city and is a true reflection and celebration of life between the breaks and the Bay. The 2020 edition will take place on Sunday, May 31.

San Francisco is known for its steep hills that fill the city. Bay to Breakers features one of the most feared hills to climb, Hayes Hill. With an average grade of 5.5% (11.1% at its steepest), this .69 mile stretch of road is one of the toughest climbs in country. The male and female runner with the fastest time from base to peak of the hill will receive a $1,000 bonus! (NOTE: Runner must finish entire race in under 50 minutes in order to qualify for HHC.)

*Each division and record prize money will be for male and female athletes.

Non-elite athletes will have the opportunity to compete for Age Group awards. Medals will be given for 1st, 2nd and 3rd place in both Male and Female divisions starting from the 11-15 year old age bracket and increasing in five year increments up to age 80+.